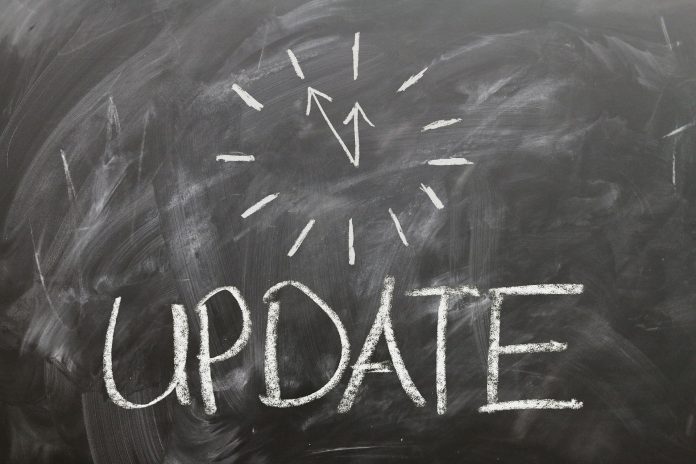 I have a dual-boot setup with both Windows 10 and Ubuntu 16.04 in it. Everything is working perfectly except I noticed that when I correct the clock from one operating system, it would set a wrong time in the other after reboot.

Let’s take America/Los_Angeles timezone as an example in the simulation below (assume there is only a minute deviation between reboots).

Initial Boot: When Ubuntu boots, it sets the current time to the same time as the hardware clock then makes adjustments based on which timezone you set in it thus deriving the “Local time”.

Reboot 1: When rebooted to Windows afterwards, it assumes that the hardware clock “RTC time” is the current local time and sets the operating system’s time to Thu 2017-04-20 01:29:20 GMT-0700 (PDT) which is definitely a wrong time and date. What I did is I turned off and back on the “Set time automatically” and “Set time zone automatically” options in Settings > Time & Language > Date & time. This would correct the operating system’s local time as well as update the RTC time to Wed 2017-04-19 18:29:20 GMT-0700 PDT.

As you see, manual and automatic time update from the settings would just result in an unending cycle of correcting the clock when switching from one operating system to another.

If you decided for both operating systems to use the local time, you just need to make changes in Ubuntu. Windows uses local time for the hardware clock by default.

In Ubuntu, run the following command:

In contrast, if you decided to go this way, you only need to make adjustments in Windows.

Though it does not affect the functionality of the system, it is necessary to keep all your system time updated with the correct and standardized information especially when you like to lurk around the Windows events and Linux syslogs. I would recommend using the RTC in the hardware clock to exclude it from the effects of Daylight Saving Time (DST). 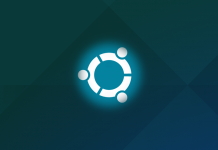 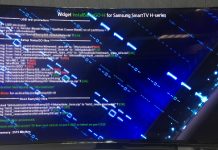 How to Fix Wrong Time in a Dual Boot Windows and...

Hosting a Headless Kali Linux in the Cloud